The Ride Share industry has shaken up the taxi and limo business.  There was a lot of initial promise with it’s apparent low cost and ease of use. Recently though, there have been a lot of questions on Quora regarding what to do when your Ride Share driver does not show up: 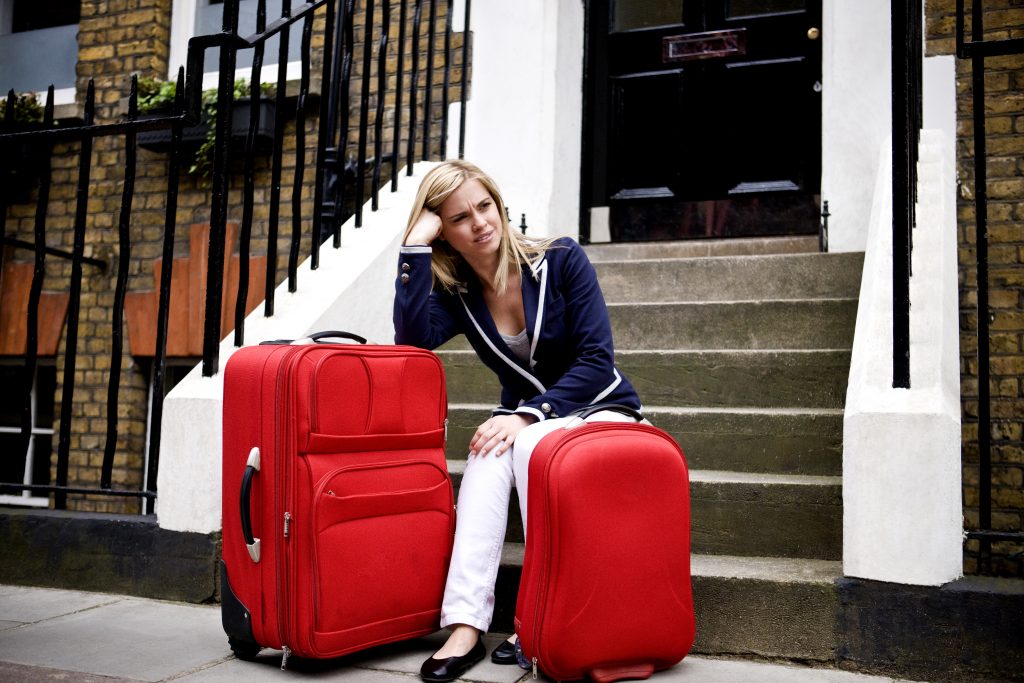 How do I sue an Uber driver for cancelling my ride?

You don’t. They aren’t liable to accept every ride.
There are lots of good reasons why they may have decided to cancel your ride.
Here are just a few:

Bottom line – uber drivers are driving their own vehicle, and they get to make some of their own decisions as to who gets a ride in their vehicle.

How long does it take to get a ride from Uber?

As an uber driver with a few thousand rides under my belt I can say this:

It depends on where you are, how close their nearest driver is – and if they accept the request.

As an example – I rarely accept rides that are more 10 minutes away. Most requests are within 6 minutes.

As a passenger you can also speed up your ride by actually being ready and making sure the app gave the driver the right address.

If we can’t stop on road or park where the pickup is – we have to circle. Sometimes I’ll just cancel the ride if the pickup location has no place to stop and the person isn’t ready.

I posed this question and want to elaborate a little. I’m an Uber/Lyft driver in the Charleston, SC market and get asked this general question a lot by pax. I think other answers are right that it’s area dependent. The consensus among pax that I talk to that have tried scheduling in Charleston is that it doesn’t work. The app tells them that no drivers are available. I assume it’s because there just aren’t enough early morning drivers out. I’ve tried getting up early to take advantage of that theory because before Uber pulled its typical new market bait and switch rate drop, early mornings were good for a few airport runs. I got tired of getting up early and stopped that for a while but have gone back to try it a few times just because of the number of pax expressing frustration in getting an early ride but it’s just not lucrative anymore. When pax ask this question, I usually end up suggesting one of the more trusted local cab companies that I used to use a lot before Uber came along. I feel like I’m shooting myself in the foot but…

Hire a car through Drivers Unlimited

You can count on a car reserved through Drivers Unlimited to pick you up on time, no matter where you live or what time you need a ride.  Call us to reserve a car for an early airline reservation, or to make sure you get where you need to go in case of inclement weather.  For additional reason to use Drivers Unlimited versus a ride share, read more here.

New users get $50 off their first round trip reservation

to reserve your first ride